Migration narratives in local communication, and over

Migration narratives are shaped at three levels of governance: international, national and local. Among all three, local communication can scale-up perceptions thanks to its proximity to citizens. How do actors operate at the different levels craft and disseminate migration narratives? How do these actors interact with one another? How does this interaction impact policymaking?

In the world of migration policymaking, narratives are among the most important determinants of public attitudes and behaviour, and powerful shapers of (mis)perceptions. Narratives can be defined as selective representations of reality across at least two points in time that include a causal claim. They are necessary to decipher, explain and simplify complex realities. A simpler definition might be “how migrants and migration are perceived and spoken about.” A fact that may surprise readers is that, in Europe, attitudes to immigration are not becoming more negative. Rather, they are notably stable and, in recent years, have actually become more positive. The recent outpouring of support for Ukrainian refugees in Europe seems to be a clear manifestation of these more compassionate attitudes.

International organisations are important players in the design and implementation of migration policy. But what type of narratives do they craft? And what are the key elements of such narratives? International organisations, operating at the intersection of nation states, tend to reflect their vision of how cross-border or internal mobility should be managed. Their approach to narratives includes diverse, intertwining elements, such as, for instance, a positive appreciation of migration as a natural, human, historical phenomenon; reference to universal principles (namely, human rights); and an emphasis on the benefits of migration for both host societies and migrants. International non-governmental organisations also shape migration narratives, mainly by forging stories aimed toward combating the securitisation discourse of political actors exploiting the salience of the phenomenon, mostly for electoral purposes. This is why such stories, which target global civil society, somehow represent counternarratives that attempt to challenge the prevailing migration discourse. This is, for instance, the case for SINGA, an international community that refuses to view migration as solely a humanitarian or security issue but rather as an opportunity to meet new people and enrich host societies while producing economic benefit and innovation.

At national level, migration is seen as a challenge for states and security

States and national governments are central actors in the storytelling on migration and policy implementation. Within this frame, migration in Europe is mainly depicted as a challenge – in response to which quick and practical solutions must be put forward. This dynamic has allowed a marked contrast to be observed in regard to two recent migration influxes. A number of political leaders looked to capitalise on the emotional aspect of the migration discourse in relation to sub-Saharan Africa and the Middle East to fuel anti-migrant narratives, particularly at the outset of the COVID-19 pandemic. However, in speaking of Ukrainians fleeing that country, many of these actors employ a narrative that is essentially the polar opposite of their stance towards migration from other regions. As Marta Foresti and Kathryn Nwajiaku-Dahou from ODI point out, “It was encouraging to see EU countries come to unprecedented agreement to lift visa restrictions for Ukrainian refugees and for once act as one, and swiftly, in this crisis. And it is disheartening to see that that despite public opinion and condemnation by the international community, the hostile environment in the UK is still alive and kicking, even with inevitable U-turns in sight, that we’ve all gotten so used to in recent times.”

The local level : the chance for a pragmatic, evidence- and rights-based debate

What is the role of cities in forging migration narratives? Is it possible to scale-up local narratives by giving them prominence at the international level? Local authorities can actively contribute to reducing the gap between perceptions and reality. Cities, due to their proximity to citizens, are in a unique position to foster a pragmatic, evidence- and rights-based debate on migration – imperative not only to raising local awareness but also to adopting effective inclusion policies. Local initiatives can successfully resonate at the international level, and the expertise of cities can bring added value for all. An interesting example of local-level engagement is the #ItTakesACommunity campaign, launched in 2020 by the Global Forum on Migration & Development. The campaign brings together national governments, cities, businesses, civil society and international organisations to promote balanced narratives on all forms of human mobility by sharing stories about social cohesion and the positive impact that migration and diversity can have on communities. Launched in response to the inaccurate and damaging stories about migrants that have proliferated around the world during the COVID-19 pandemic, the campaign raises awareness on local initiatives by showcasing them at the international level. And this is precisely how the local level can inspire and inform the international level. ANVITA, a French association gathering local authorities and elected representatives, stands as another good example of how local initiatives can transcend borders. The objective of the initiative is to help inform national policies, mainly by jointly promoting a discourse at the national level while showcasing the added value of in-the-field experiences of cities. Speaking with one voice

The ongoing Ukrainian refugee crisis has triggered an unprecedented outpouring of support among European policymakers and citizens alike. Indeed, the palette of attitudes and tones used in relation to Ukrainians fleeing the war appears to be somewhat aligned across the international, national and local levels. Even mainstream media coverage seems to have adopted a different nuance than that employed when reporting on other recent refugee crises. However, this does not mean that positive attitudes are guaranteed to prevail, since European hospitality may wear out over time, and tensions may arise. This is all the more reason why promoting solid understanding among the actors involved in migration storytelling, as well as developing a common knowledge framework on the diverse implications and effects of migration narratives on policymaking, must be encouraged and pursued at all levels of governance. 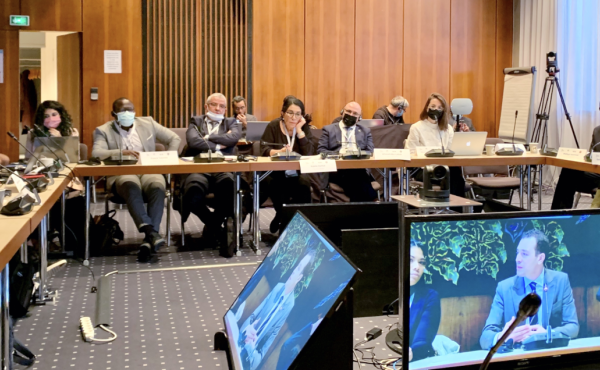 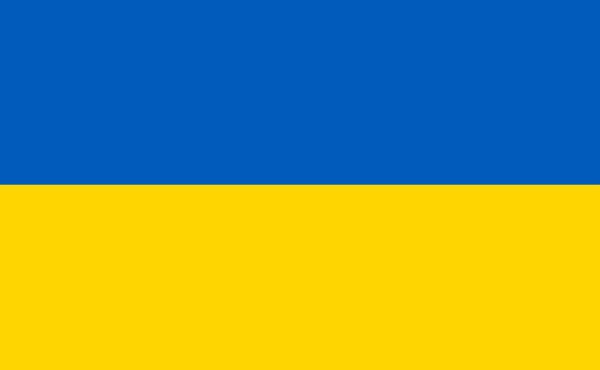 Public communicators and the war in Ukraine
Lire la suite